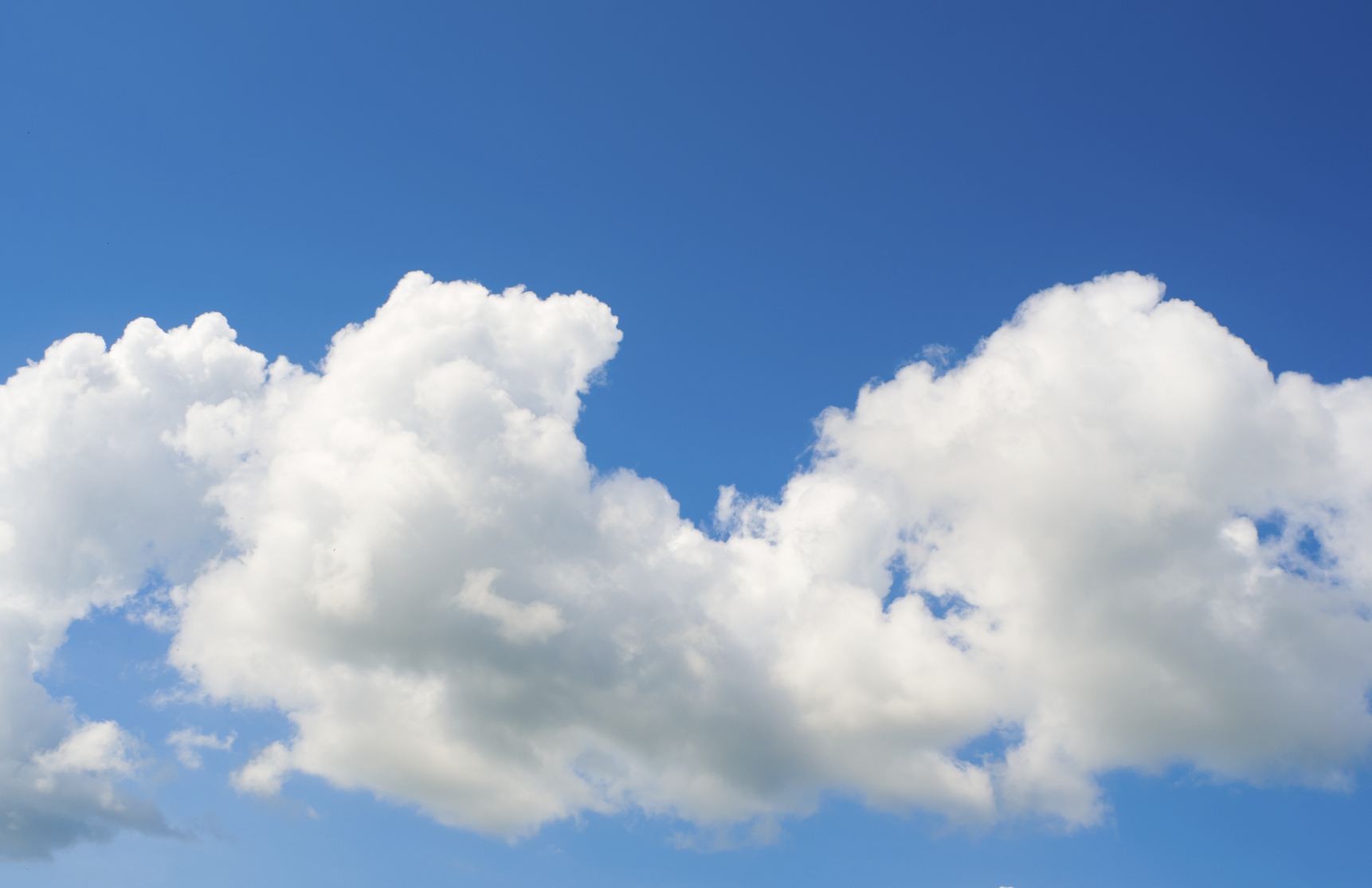 A Leap of Faith and Seismic Shift Towards Breast Cancer Prevention 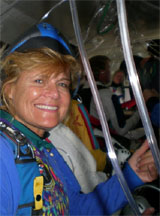 During a dinner with a fellow skydiver and a friend who worked in television program development, Gulcin mentioned an upcoming event, Jump For the Cause – a World Record Skydive whose participants would all be women. She told her development friend that she thought someone should make a documentary about the event. Her friend suggested she do it. So she did. Having made over 3200 skydives herself and slated to be a participant in this event, Gulcin knew her subject well. Though this film marks her debut as a director, she has produced numerous multi-media projects and has had stints in front of the camera as an actress and stuntwoman. Utilizing the magnificent camera work from the world’s top aerial cinematographers and assembling a small, tight knit multi-talented team, Gulcin was able to capture an insider’s point of view of this incredible event.

The next task was to examine the world of breast cancer. Initially, Gulcin expected just to document a survivor’s experience and deliver some of the horrendous statistics of this epidemic form of cancer. After interviewing over a dozen experts, she realized there were some uncomfortable truths that required exposure. Marrying the two aspects, breast cancer and skydiving, she has knitted a film that has spectacular visuals and exposes important new discoveries. 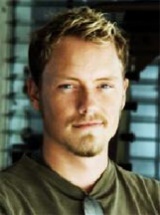 Director of Photography and Editor

Zac Heileson is arguably the most successful young filmmaker in Hawaii. After winning the Showdown in Chinatown Film Festival Championship, Heileson went on to demonstrate his talent and fluency in film with the acceptance of short films into the Big Island Film Festival and the Cannes Film Festival. In between accolades garnered from movies, the 26 year old has produced, shot, and created visual affects for two television shows, as well as a number of both local and national television ad campaigns. Heilesons’ technical prowess is both encyclopedic and artful which has put his skills in high demand. 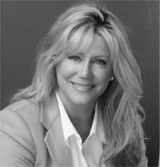 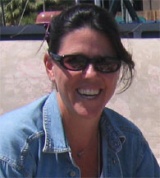 Julia brings a wealth of experience from the studio side of film making. With a background in finance, she was a Vice President of Production at Fox Family Channel. She has also been a Producer on a number of television shows including shows for Hallmark and Samuel Goldwyn Company. 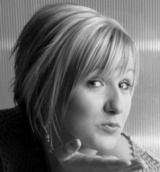 Chelsea Earlewine started out in radio at 18 years old. She worked as a morning show host, Producer, Marketing Director and Commercial Voiceover Artist for 7 years. She moved to California in 2009 to work in the film industry. In 2010, she lost her sister to breast cancer. At that point, it seemed more important than ever for her to join the Pink Skies team to help raise awareness about breast cancer prevention. Her passion for music and her radio career made her the perfect addition to the Pink Skies production team to assist with music rights and music selection. This has been a passion project for her and a dream to have this film reach the rest of the world.

Based out of Los Angeles, CA, Matt always strives to create the most dynamic and graphic storytelling imagery. Whether he's shooting on film stock or pushing the envelope using the newest digital technologies, Matt always delivers projects that exceed expectations. Originally from Texas, Matt moved to Los Angeles to attend USC's school of Cinema and Television where he earned a Masters of Fine Arts degree. Since then he's gone on to shoot many feature films, national commercials, music videos and television shows. Professional Website: www.mattegan.com/

A skydiving photographer, cinematographer and stuntman for twenty-five years, Norman has over 10,000 helmet camera jumps. He has participated as a director of photography and cameraman for numerous feature films, commercials, television programs and documentaries. Included in his work are world record attempts, competitions, base-jumping & other special skydiving events around the world. Professional Website: www.NormanKent.com

Dave has over 10300 skydives, 500+ BASE jumps and 28 Years experience as a cinematographer. His records include the World Team 2006 World Record 400-Way, 1996 World Record 300-Way. Participant in the 1989 World Record 200-Way, 1986 World Record 100-Way and 1989 US Paraski Champion.
An award winning cinematographer, Dave has filmed and/or worked as a stunt/rigger on: Ironman, Bucket List, Aeon Flux, Fly Boys, Bruce Almighty, Out Cold, Space Cowboys, Gen-X Cops, What Dreams May Come, Zero Effect, Paradox, Air Force One and Firestorm. Additionally his credits include an impressive list of Commercials, TV & publications. Professional Website: http://www.aerialacecinematography.com 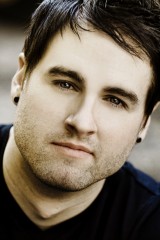 Michael Wine began playing the guitar at the age of 14. His eclectic taste in music at a young age contributes to the unique and revolutionary blend of acoustic guitar, electronic drums, 80’s synthesizer and alternative rock heard on his world released debut album, “Break Free From Ordinary."

After writing and producing his own album, Michael Wine formed his own team of talented musicians to take to the stage. In a short amount of time, he rose to the top of the music scene in his hometown of Salt Lake City, Utah, performing weekly concerts including the Sundance Film Festival, appearing on every local TV station and having his music air on several top-rated radio stations in the market.